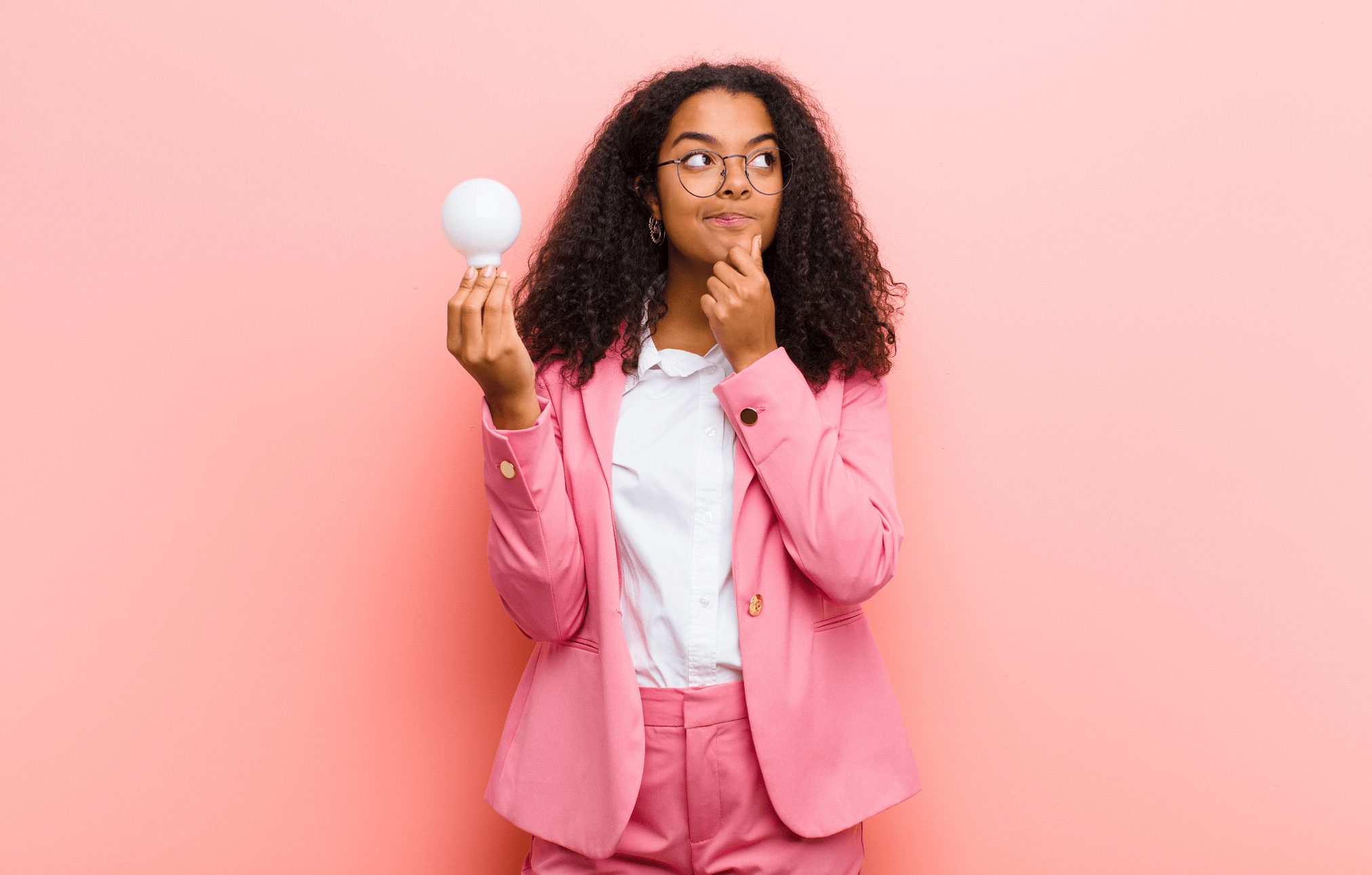 Most of us have ideas pop into our heads frequently. We think of them in the shower, or they occur to us while we’re driving. Our minds are relentlessly formulating ideas throughout most of our waking hours.

The real question is, how do we know when we have a good idea? How do you know when your idea is great?

The very best ideas all have four things in common. Consider this:

Great Ideas Have Facts to Back Them Up ☑️

When we have an idea, it might seem wildly creative. It might even be wildly creative. But is there anything behind it? The best ideas are based on truth. You can back them up. You know the good ideas because they’re something you can prove.

How do you know? You start with research. You test the idea. You explore everything there is to know about the idea until you understand it inside out. A great idea passes these tests.

People have all kinds of similar ideas all the time. An idea which is already similar to another might be a good idea, but it is seldom significant. Great ideas have something new about them.

They put things together in a way they haven’t been put together before where they explore a new aspect of something old.

Great Ideas Have Size to Them 📏

A good idea might change the world in a small way. A great idea has enormous ramifications. It can even be argued a great idea is life-changing. How do you know when your idea is big enough?

Ask yourself where is the furthest this idea can go. How far can it take you?

Great Ideas Are Easy to Understand 😌

If your ideas are too complicated, they will never be great. A great idea can be explained in very few words. You should be able to see the whole thing in a couple of sentences.

How do you know when you’ve simplified your idea enough? Ask yourself how you would explain it to a child. Or can you explain it to your parents?

The best ideas might seem like the Holy Grail, distant and out of reach. But with some work, and some fine-tuning, there’s no reason to assume a good idea cannot become a great one.

The key here is not to settle for an idea too quickly until you have had a chance to explore it as thoroughly as possible.