I am a Christian wife, mother of two and coach to mom entrepreneurs. 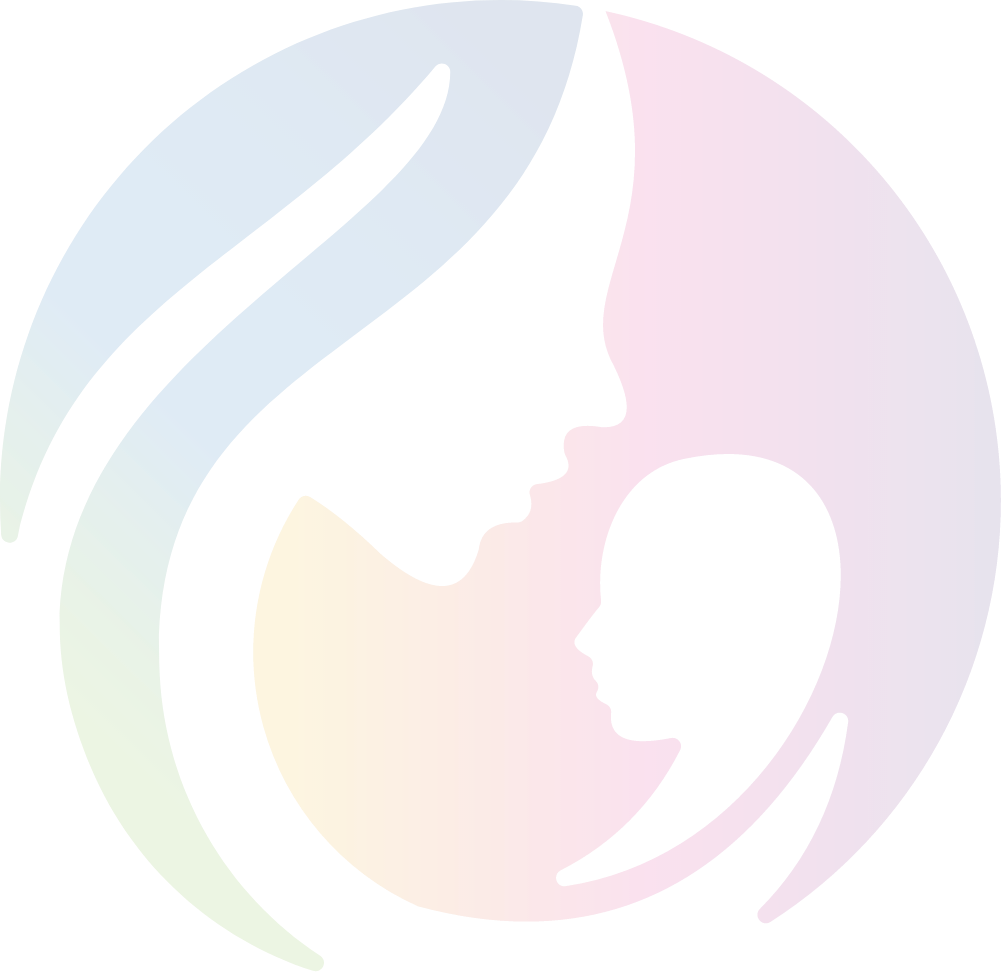 I help moms start, grow and scale home-based businesses so they can build the life of their dreams without neglecting their family in the process.

But that has not always been the case for me.

I had dreams of owning a spa and salon, but started my entrepreneurial journey in 2007 as a landlord instead. It was an interesting experience, especially in the beginning when I didn’t have a full grasp of all the responsibilities of a landlord. As I learned more, in 2009 I started a property management company.

In 2009, I also started an MLM business that I struggled with for years. I believed in the products and loved the versatility of the offerings, but I later discovered I had mindset issues surrounding “asking for anything” that held me back. I didn’t like selling or asking people for anything, so after one “ask” I would move on without following up, which continued until I identified the money stories that subconsciously dictated my behavior.

After years of trying, my husband and I gave birth to our first baby girl. We were elated and blessed to finally become parents after almost 7 years. I was let go from my corporate job of 15 years shortly after notifying them of my pregnancy, so I was a stay-at-home mom determined not to go back to corporate again.

We later moved an eleven-hour drive from our hometown in New Jersey and eventually had our second daughter. Overjoyed at becoming a mom again and being able to nurse my baby this time around, I was in motherhood bliss.

However, a new struggle was making itself apparent in my life. I was feeling homesick, lost in motherhood and bothered by household chores. My new name was “the girls’ mom,” I became inactive in my local organizations and wasn’t doing as much community service anymore. I felt like I was failing in my roles as wife, mother, homemaker and business owner.

I prayed for help and the Lord answered. We hired a sitter, which helped my business sense to flourish again. I was excited about real estate and becoming a teacher.

Then, the global pandemic created by the spread of Covid-19 (a.k.a. Coronavirus) stopped me dead in my tracks. I had to sit and pray again. This time I heard “use what you have in your hands,” a bible reference to the fourth chapter of Exodus.

I considered my life experiences, education, skills, and accomplishments and came across some common denominators. I love business, helping people, and filling in the gap when needed. I’ve overcome struggles in becoming a mom, postpartum blues, and mom guilt from wanting to have a life of my own.

This is how MompreneurHQ was birthed.

I knew what it was to feel so wrapped up in everyone else, that my dreams were unimportant; feeling unsupported, unfocused and unmotivated; having a desire to do more, be more and impact more people but being told to “be happy with what you have.” I wanted to help other moms to push past these obstacles and build the life and business they’ve always dreamed of.

My M.O.M. Blueprint became the standard I use for starting a business. And now I help moms find life-work harmony where they get to do what they love and raise a family without neglecting either of them.

Hey Momma! Are you ready to take that leap into entrepreneurship?

Do you want to build a profitable home-based business that you love?

Do you want more traction in your business? Well you can’t have traction without action.

Join me in The Mompreneur HQ Facebook™ group. We are a wonderful community of boss moms making boss moves and enjoying it all as we start, grow and scale profitable home-based businesses. 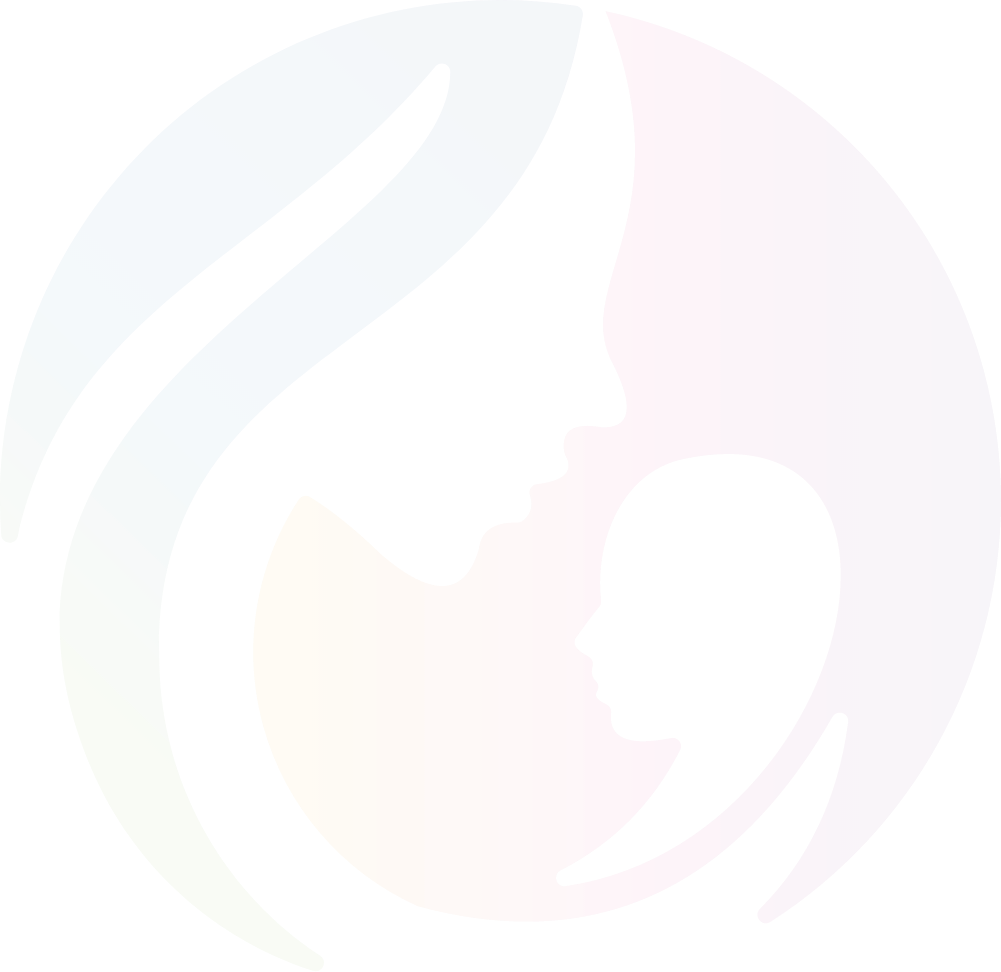 There’s no reason to do
entrepreneurship alone.
We’re here for you!